Biggest Story of the 21st Century: DARPA/Pentagon Have Blown Whistle on Secret Plan to Release Covid-19!

Chinese scientists wanted to genetically engineer coronaviruses that were more infectious to humans and then conduct experiments on live bats about 18 months before the first COVID-19 cases emerged — but a US Department of Defence agency rejected the funding proposal, leaked documents reveal.
Scientists at the Wuhan Institute of Virology were planning to genetically enhance airborne coronaviruses and release aerosols containing “novel chimeric spike proteins” among cave bats in Yunnan, China, according to the 2018 proposal submitted to the Defense Advanced Research Projects Agency (DARPA).
They also planned to alter coronaviruses to infect humans more easily by introducing “human-specific cleavage sites” to bat coronaviruses.

A bombshell report has concluded that scientists at the Wuhan Institute of Virology and their affiliated partners attempted to secure $14 million in funding from the Pentagon’s scientific arm DARPA to genetically alter viruses, including bat coronaviruses, and make them more infectious to humans, just eighteen months prior to the subsequent outbreak and pandemic.

Tony Fauci, Peter Daszak, Ralph Baric, the Wuhan Lab, “chimeric” viruses, gain of function research, airborne nanoparticle release…this story has it all as newly discovered documents lay out a shocking roadmap that even DARPA Refused to engage with. Is this the latest smoking gun in the Covid-19 lab origins story?

But will Congress properly address it without it just becoming a debate between the scientific jargon of researchers? And if so, will they be able to explain it in layman’s terms? Or will it just remain in the ground breaking Intercept article quietly re imagining the origins of COVID-19? In 2018 a proposal from Peter Daszaks, President of the non profit Eco Health Alliance was rejected by the U.S. military research agency DARPA.
The proposal described the insertion of human-specific cleavage sites into SARS-related bat coronaviruses. Essentially, Daszak had proposed the research of a radical new way for SARS related coronavirus to be transmitted to human beings via what is known as the “furin cleavage site” weaponizing the virus to more efficiently bind to and release its genetic material into a human cells. DARPA rejected the proposal.
Yet two years later Daszak’s proposal appears in what we now know as COVID-19 originating from the vicinity of the Wuhan Lab in China where The Eco Health Alliance SARS research continued. Furthermore, This odd new feature that Daszak had proposed on the spike protein of the virus had never been seen in SARS-related betacoronaviruses, the class to which SARS-CoV-2, the coronavirus that causes the respiratory illness Covid-19, belongs. Further Layman’s terms.
There is now plenty of evidence that Daszak may have laid out a method by which to commit mass murder with a bio weapon. The NIH funded it. The NGO based United Nation’s Agenda 2030 war on free humanity prepared for it. And the think tank’s untouchable leading superpower China unleashed it. While government lobbyists world wide are using Daszak’s smoking gun to make the vaccine industries billions while ushering in a tyrannical New World Order lockdown.

ZeroHedge - On a long enough timeline, the survival rate for everyone drops to zero 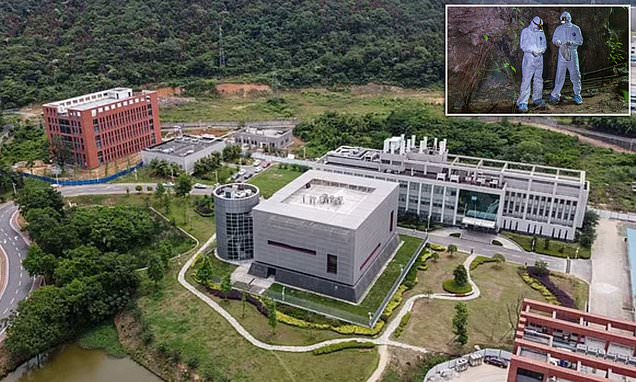 Wuhan scientists wanted to genetically enhance coronavirus and release them among bats in the hopes it would stop new viruses spreading from bats to humans. 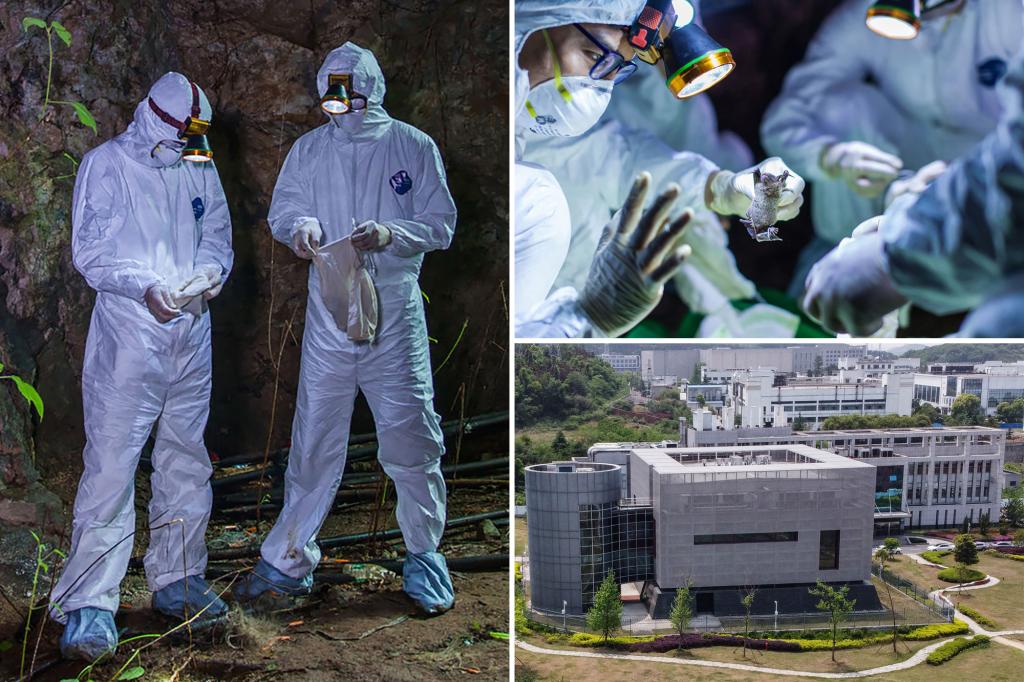 The $14 million grant ended up being rejected by DARPA over fears it could result in gain-of-function research, which could make a virus more transmissible and pathogenic. 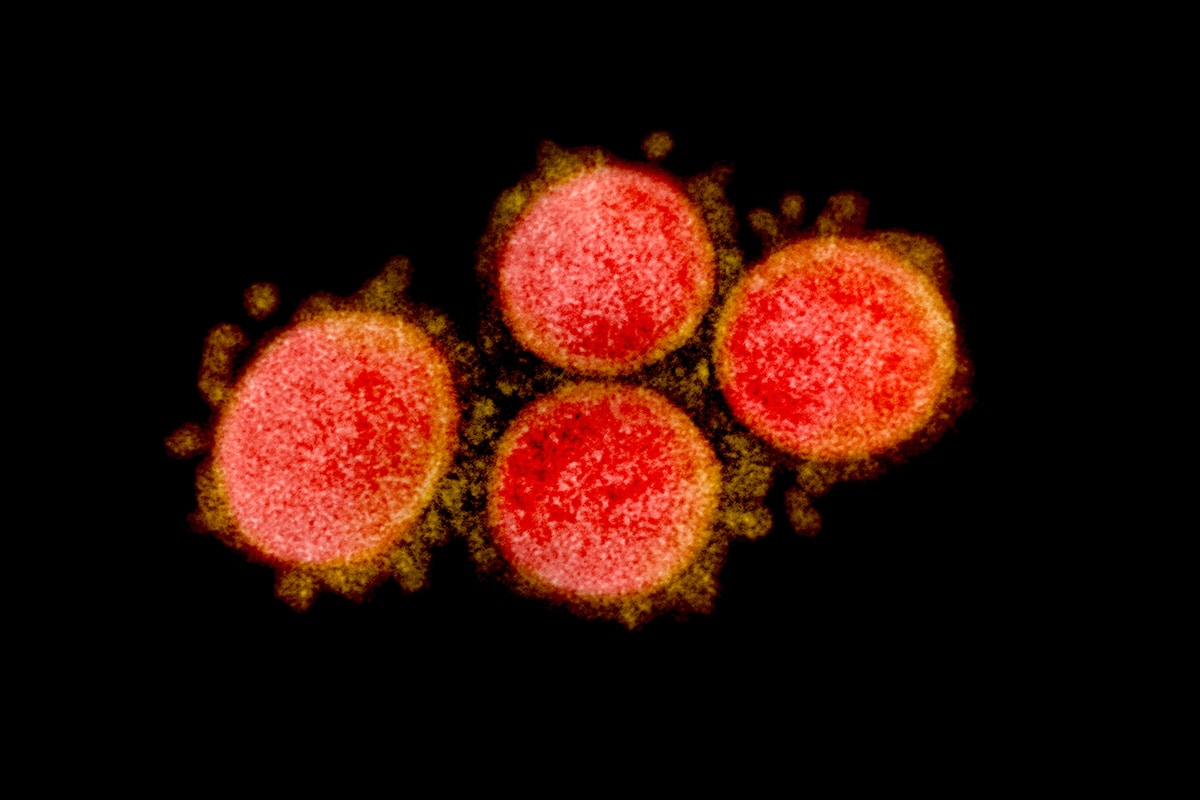